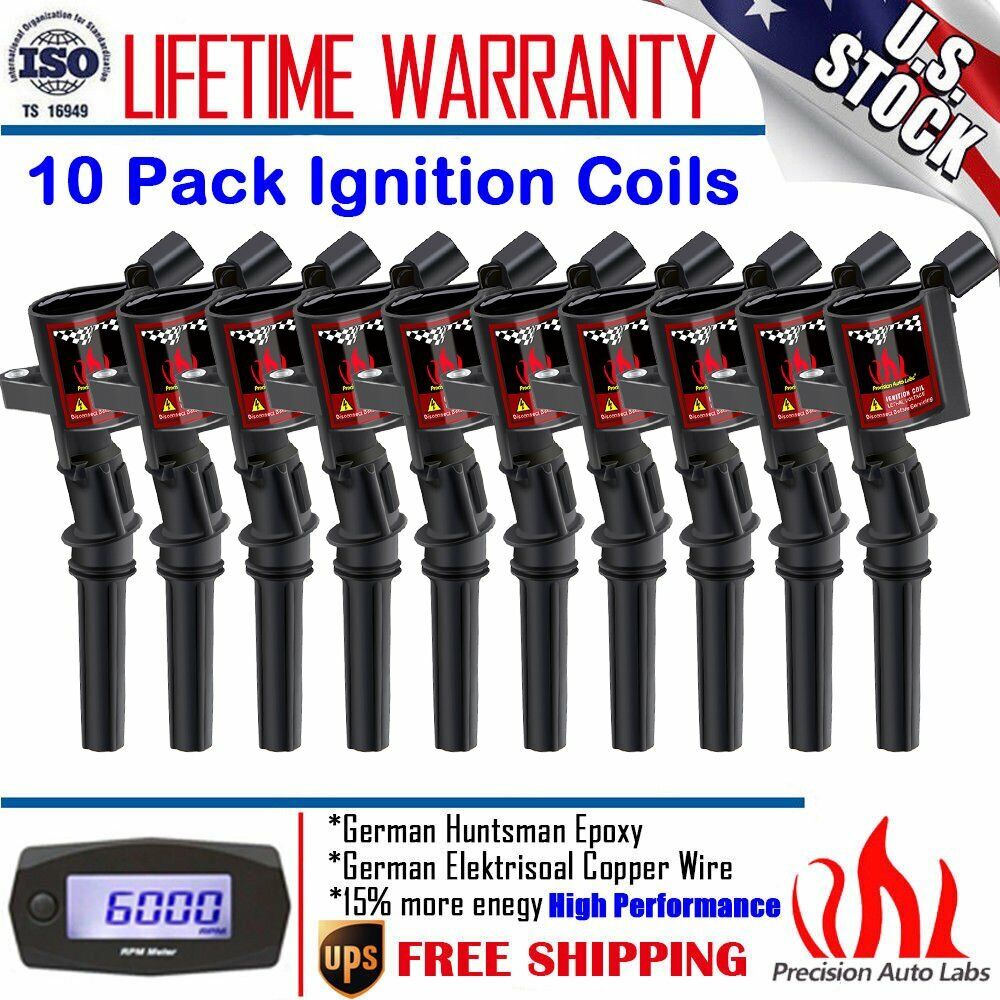 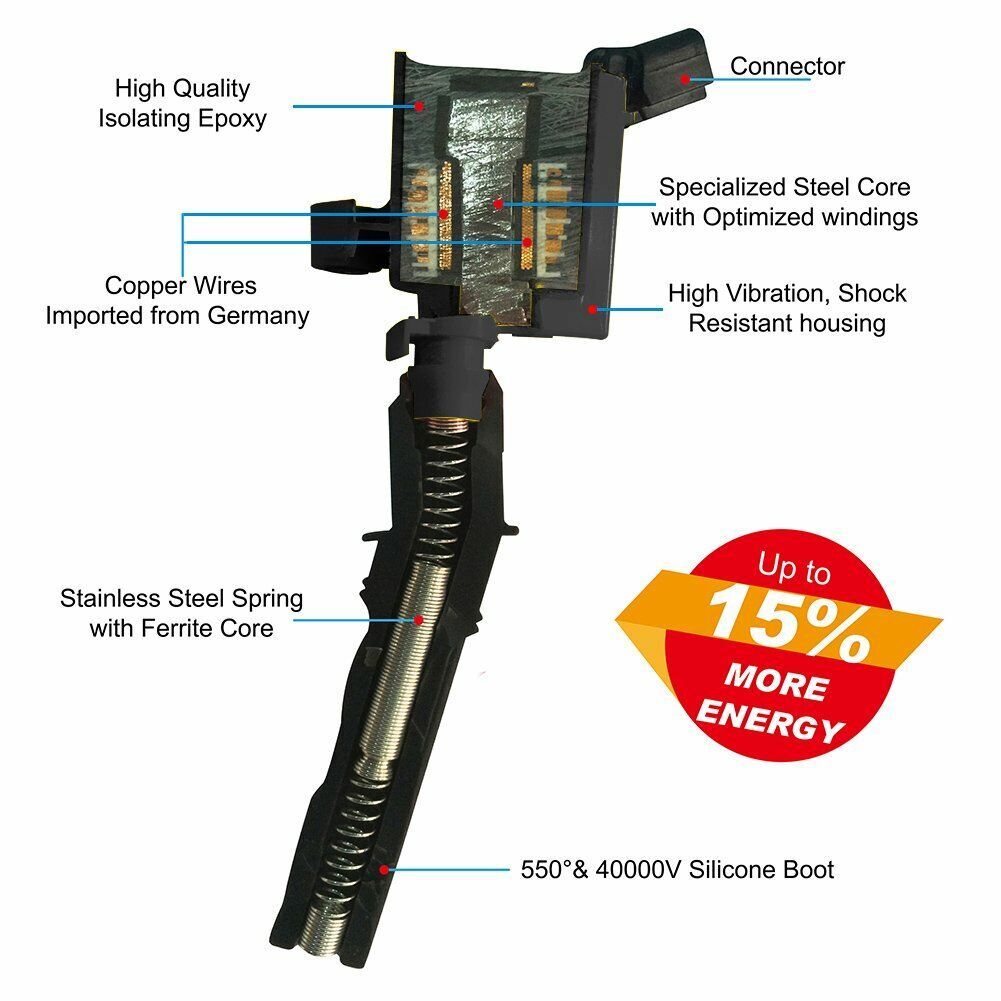 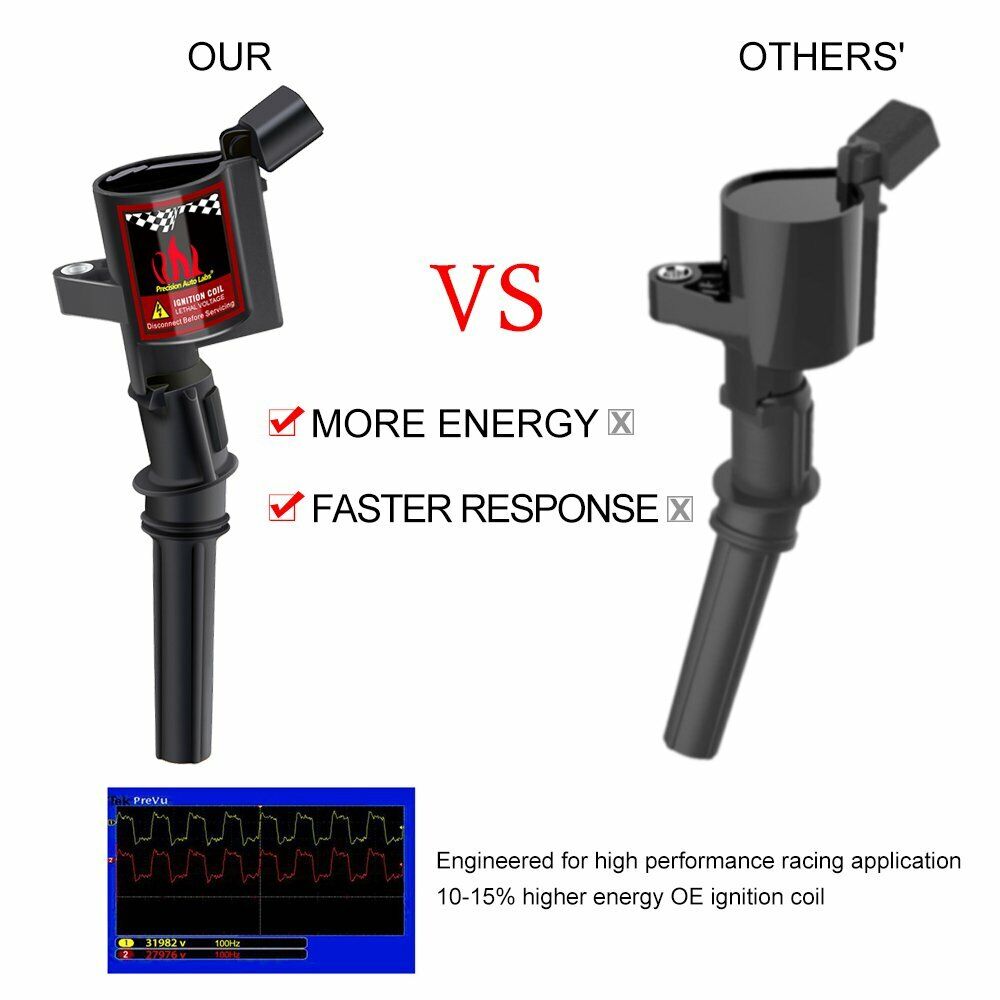 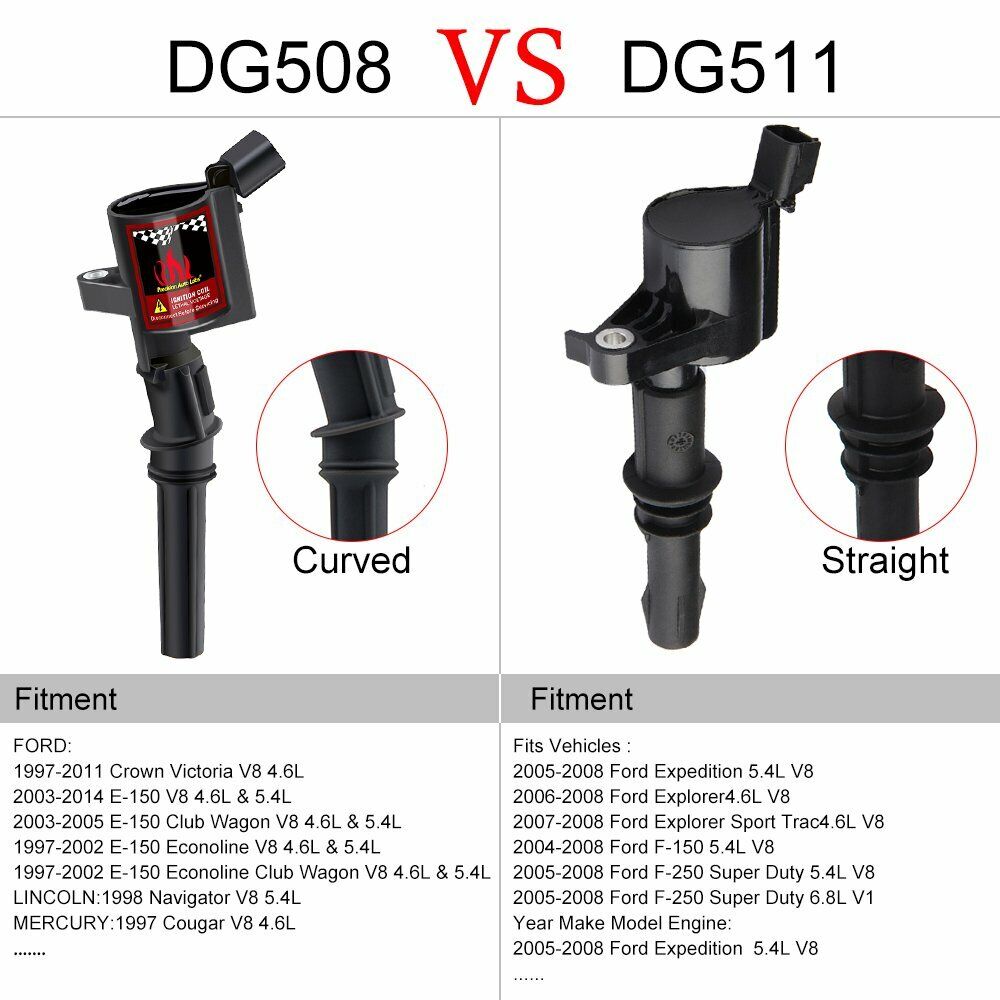 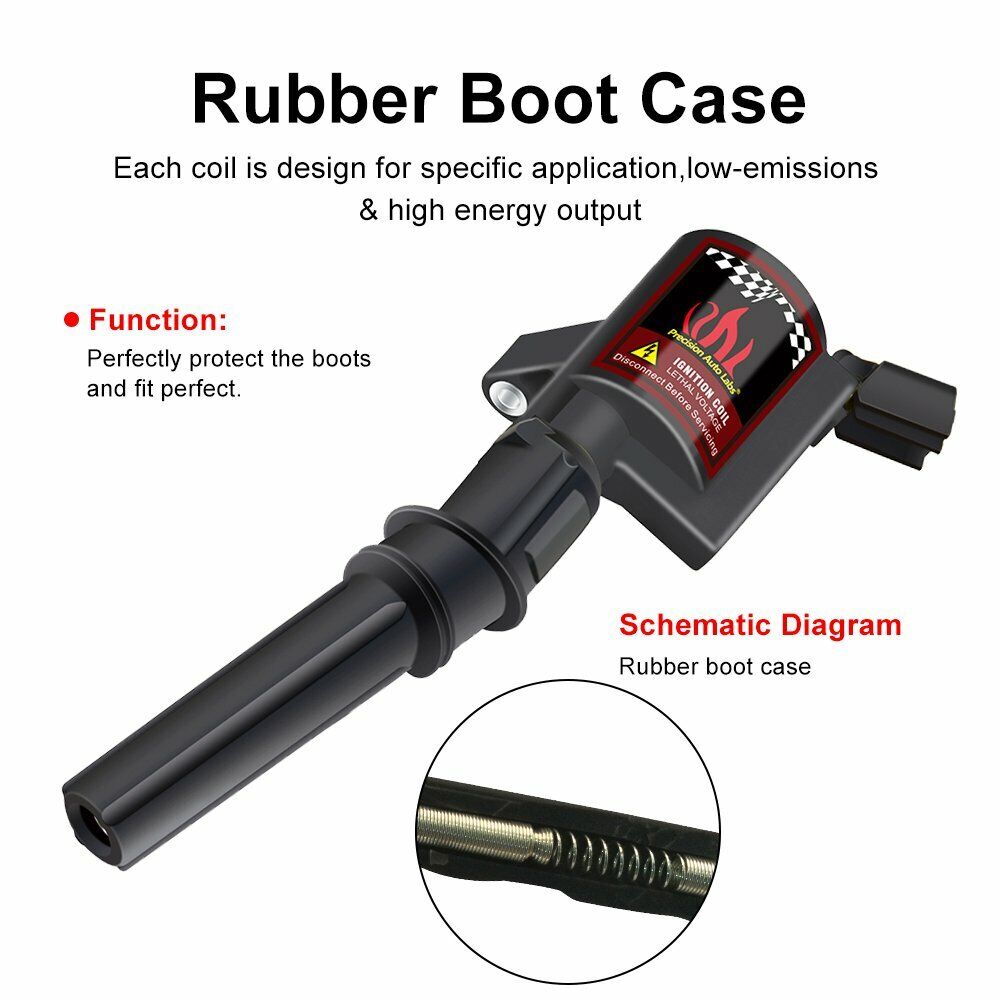 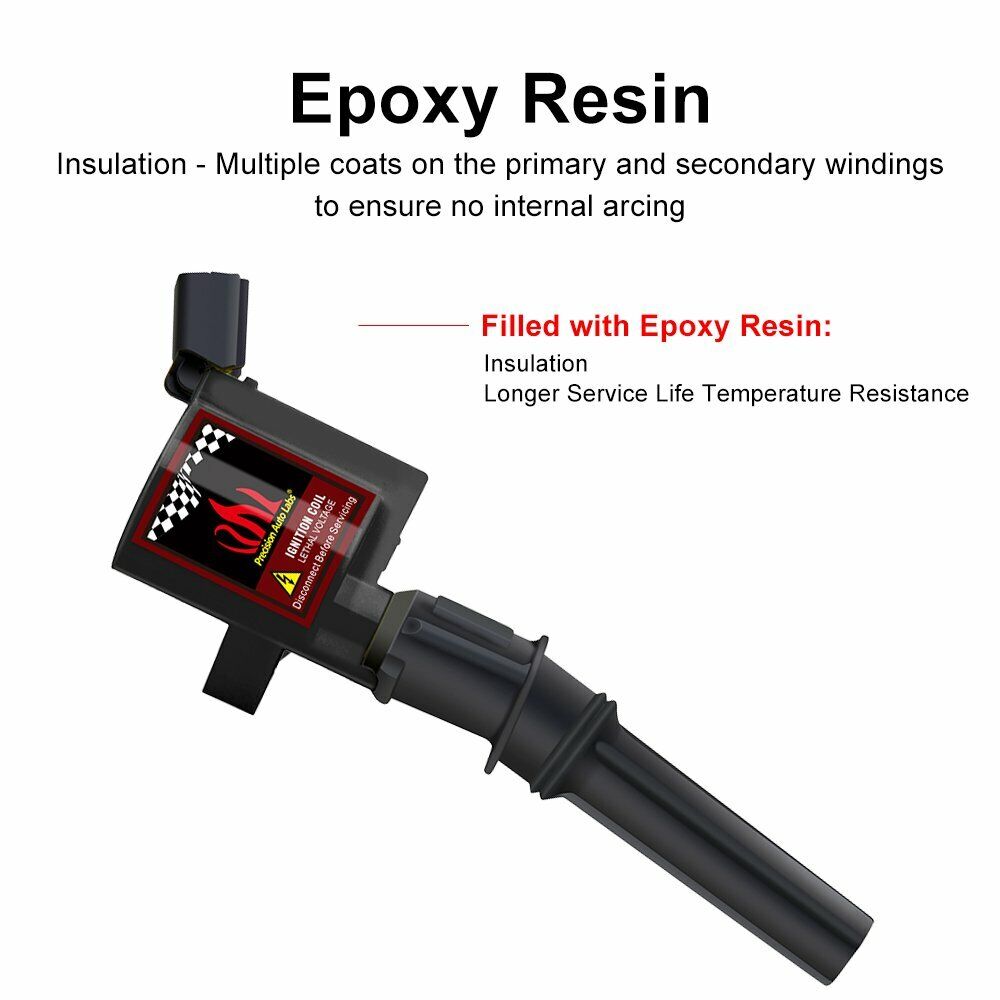 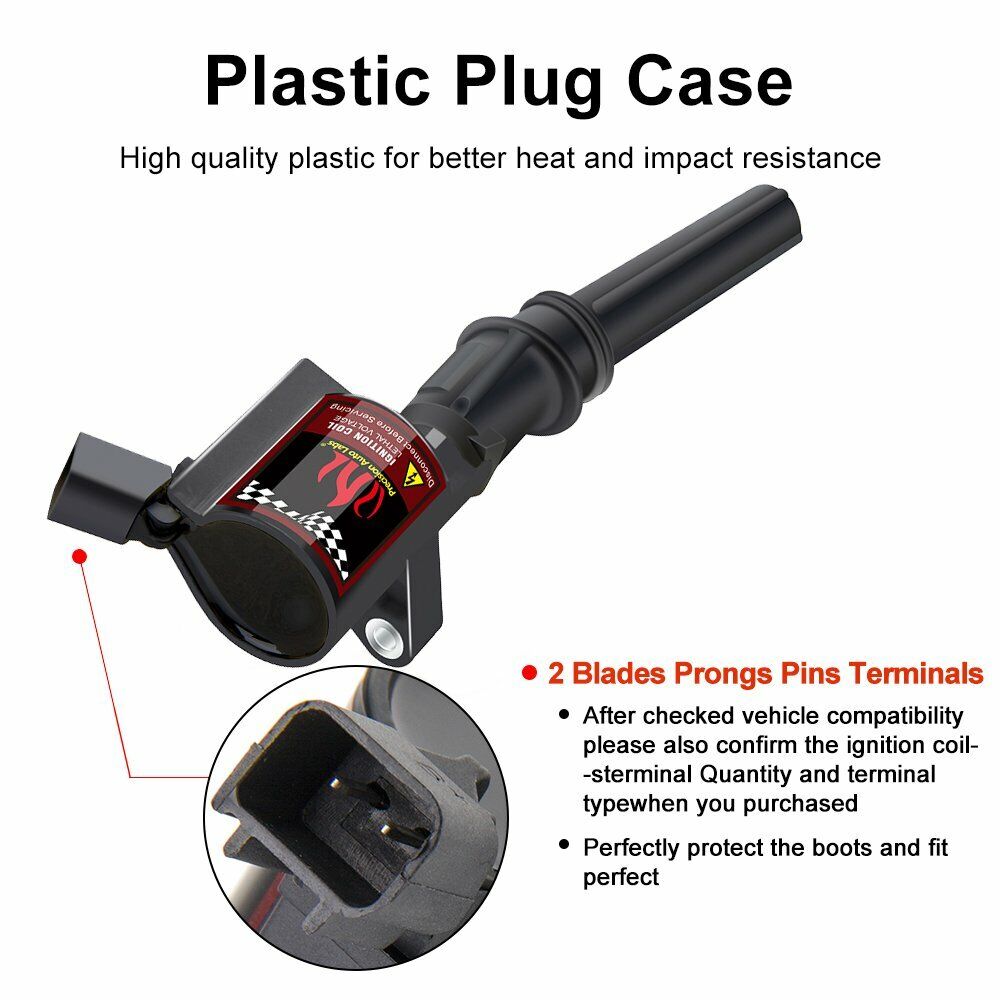 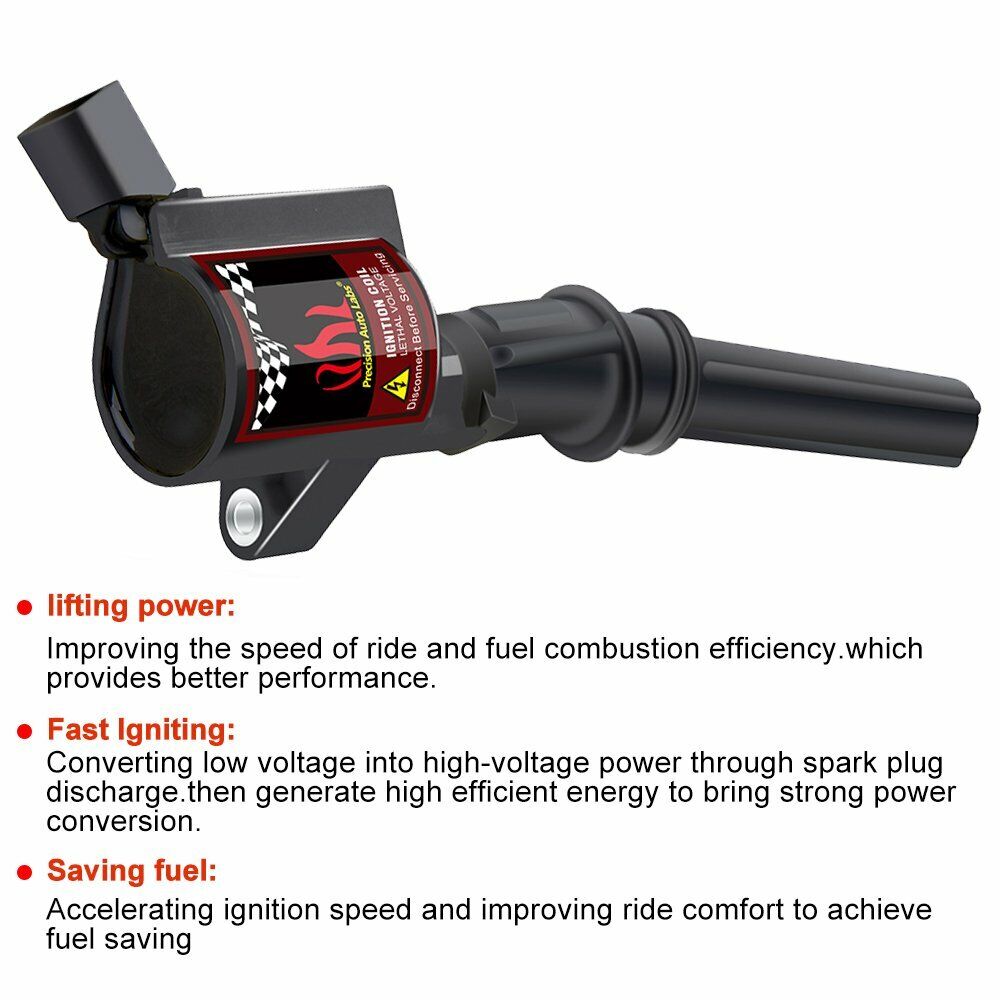 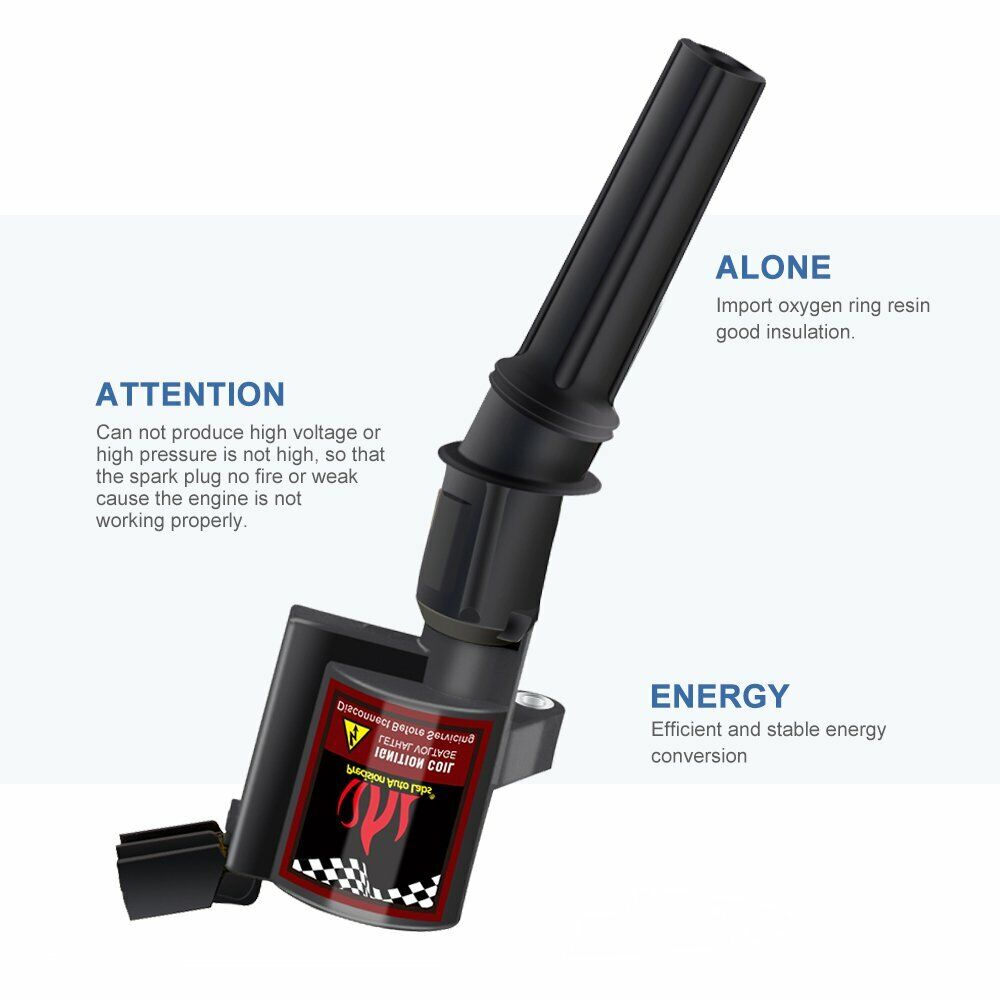 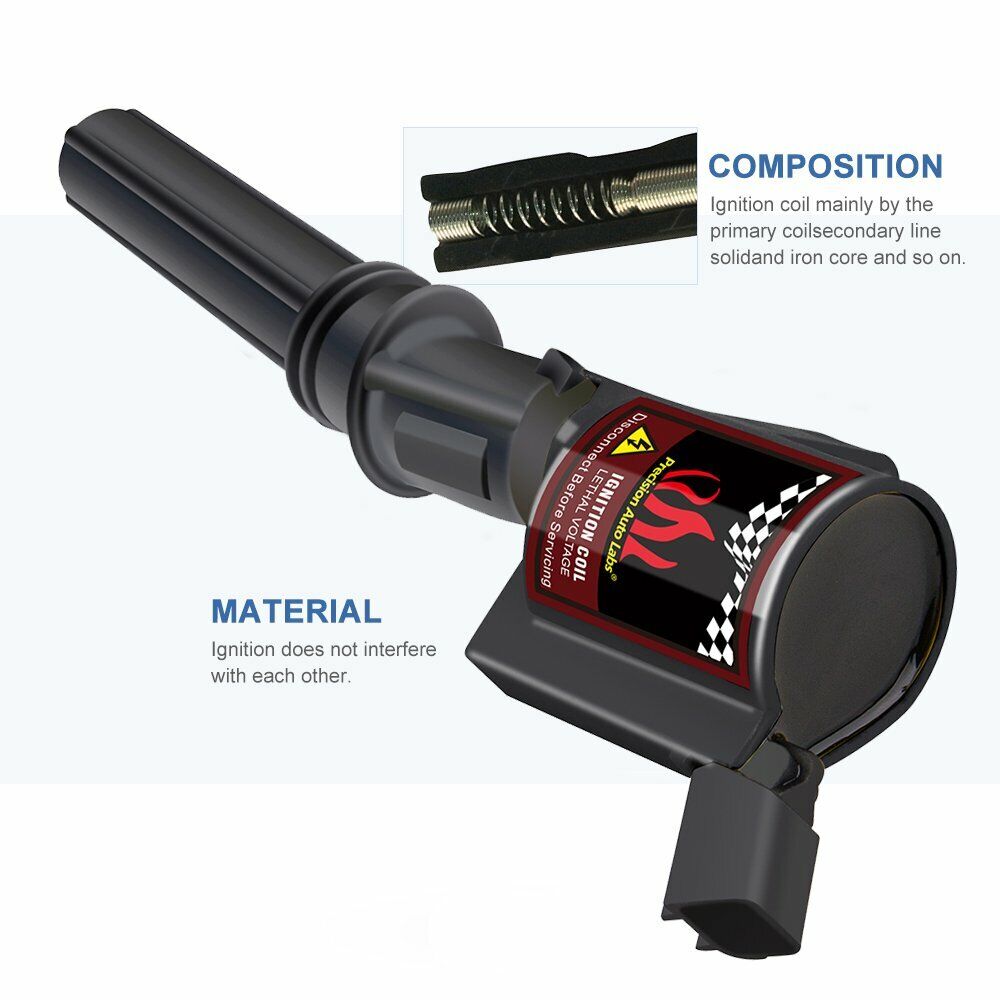 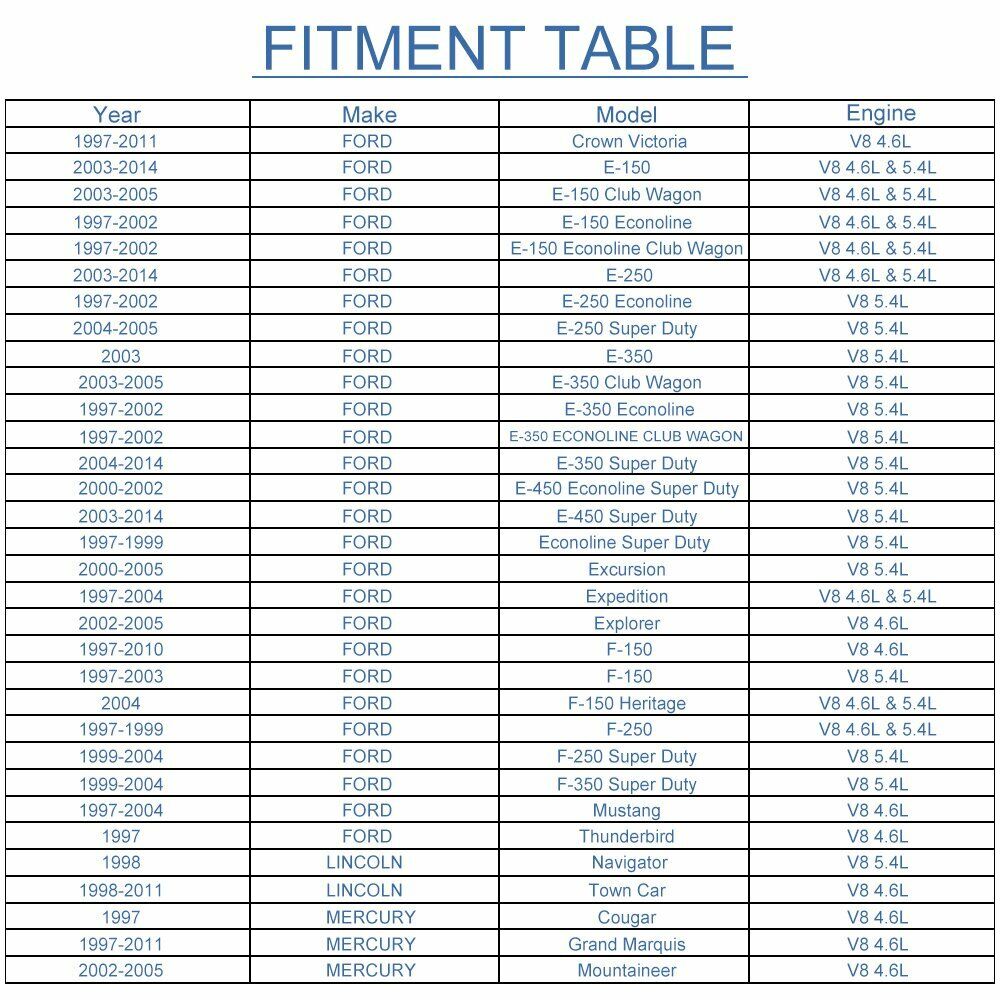 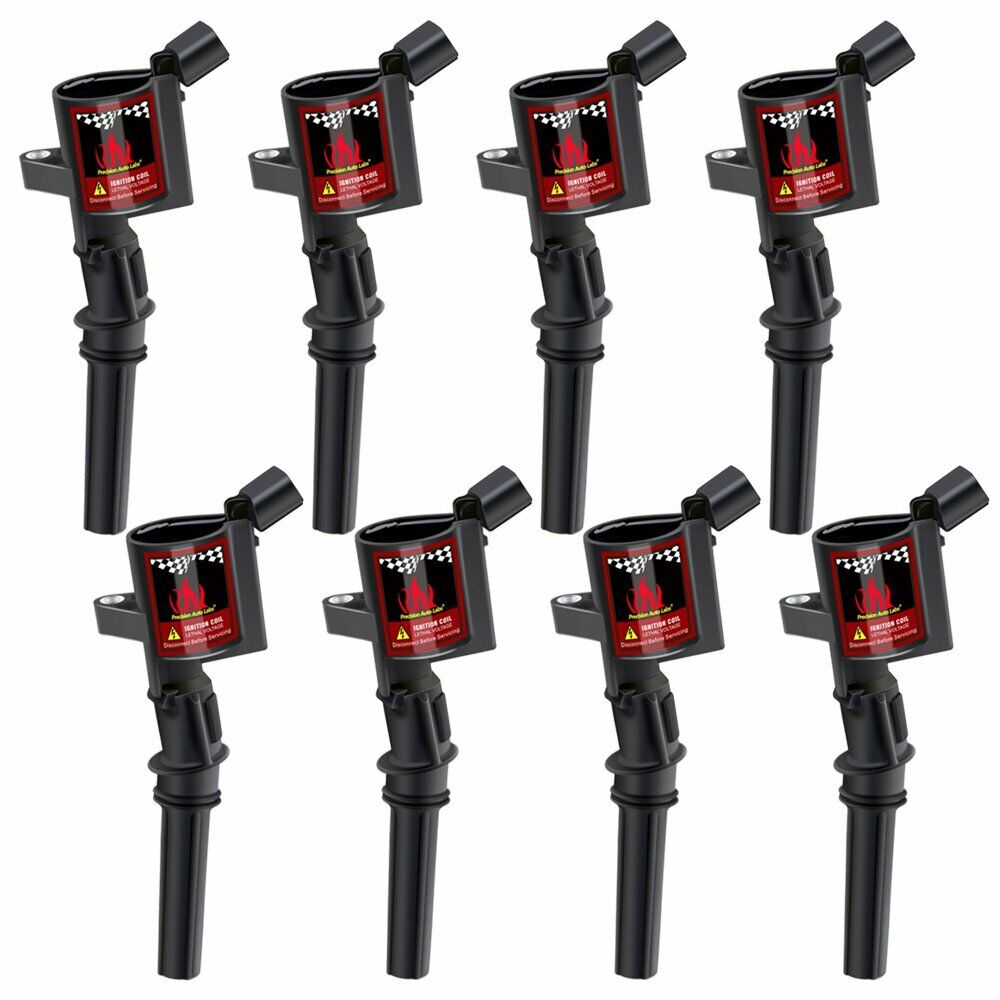 It’s October 2019 as I write this. As I did this time last year, I’ve come up with some designs for coats of arms to be used in the SCA. My goal was to devise arms that were period in style — that would be perfectly at home in the medieval era — but that met the SCA’s stylistic rules, and as of this writing, were free of conflict.

I tried to make them accessible to submitters of every artistic level: some require only a straight-edge to draw, others require a modicum of skill. If you click on each thumbnail, you’ll get the blazon, as well as possible alternative colorations (some of these are available in more tinctures than I drew up).

They’re available to whoever would like to register them. I ask that you tell everyone where you found the design. And, though I have no way of enforcing this, I ask that you use the design given here. Changes to “make it more interesting” [sic] defeat the purpose of the endeavor, which is to have as period a design as we can get.

Many of you have donated in the past, and I am truly grateful. I’m not asking you to donate again. But I know there are a lot of people using the Pictorial Dictionary, and surely a small fraction of those who’ve not donated could see their way to contributing what they feel the resource is worth? It would help keep the site online, without resorting to pop-up ads; no one wants those.

There’s a link in the upper corner. Please consider using it. Thank you.

So among my other activities, I collect medieval and Renaissance grants of arms. These are almost entirely English — which is reasonable, since the English College of Arms is one of the few that were active then and still active now.

Finalizing the prep-work for the class I’m teaching at the 2016 Known World Heraldic and Scribal Symposium, held this year in Salt Lake City. I feel rushed: I spent so much effort completing the Online PicDic, I now have to scramble to get materials together for the class. Luckily, it’s only an hour, and some uncharitable souls claim I can babble for an hour on any topic off the top of my head.

And so to bed.

In terms of progress on the Online Pictorial Dictionary, I’m down to the last four letters of the alphabet.  I have high hopes that all the images will be posted and current by May Day 2016.  After that comes the e-pub, pdf and paper editions.  Not so easy to update, but more useful in the field.

I’ll keep everyone in the loop.

Occasionally, I update the images already posted in the Pictorial Dictionary.  Sometimes, it’s because I just wasn’t happy with the older image, and I feel I can do better.  Other times, it’s because changes in the College’s artistic standards make it prudent:  the older image might not still be acceptable, or perhaps it’s now questionable.  In any case, I do not wish anyone using PicDic images to suffer for that choice.

In this case, the lynx-eyed among you may notice a new depiction of the polypus, just posted.

Not quite done with the online version of the Pictorial Dictionary, but the end is in sight.  Part of the reason I’m taking so long is, of course, drawing images of all the new charges we’ve accepted since the Nineties; but I’m also redrawing many of the original images.  Partly because, in some cases, I never liked the original drawing and I can do it better now; and in some cases, because subsequent rulings have made my drawings, if not unacceptable, still not something I’d advocate folks use.

I have, for instance, just redrawn the compass rose to conform to new documentation and current Wreath rulings.  If you have any questions on whether a particular image is old, new, or NEW-new, drop me a line.

That’s Known World Heraldic and Scribal Symposium, for those of you who dislike acronyms.  This year it’s in Toronto, last weekend in June, and I will be teaching classes.  Two of them, in fact:  “Documenting from Period Sources”, where I explain all the uses of those period rolls of arms; and my “Overview of Regional Heraldic Styles”, which I taught in the West Kingdom last year.

The KWHSS website is here, at http://eoforwic.ca/kwhss2015/, and if you’re in the Toronto area, stop in and say hello.

If you find the information and images here useful, please consider a donation to support hosting and further updates!
Full Alphabetical List

No links to display.